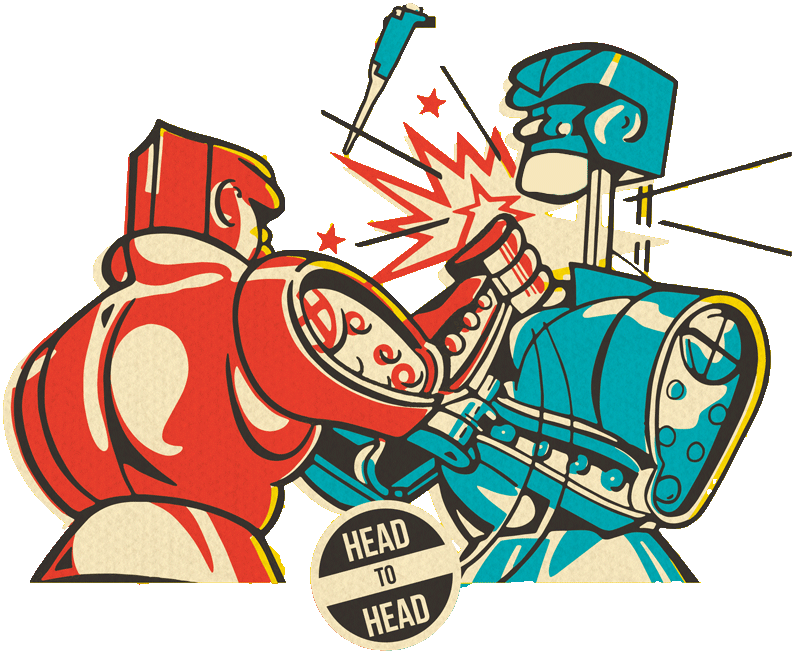 Cell counting procedures need to be: 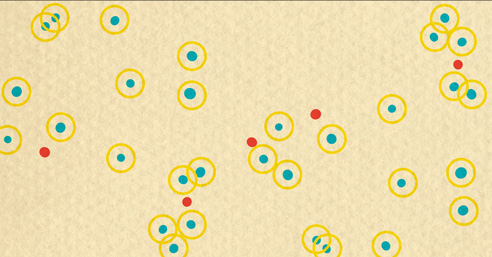 Image-based systems use bright field or fluorescent microscopy to capture an image of the cells. Some systems operate on a flow-based imaging methodology where cells are drawn into a capillary and the cells are imaged and counted as they pass a detector. Cell viability can be calculated using dye exclusion methods, such as Trypan Blue. Software analyzes the images based on system-specific parameters such as cell diameter, brightness, and circularity to determine the number of cells and cell viability. 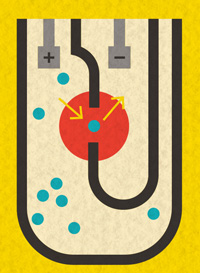 Coulter counters measure changes in electrical resistance to determine the number, volume and size of the cells in the sample. Some Coulter counters offer the ability to distinguish live cells from dead cells and cell debris.

Flow cytometers are not dedicated cell counters and report on relative values, such as the percent of cells in a given sample that have specific properties. The volume of sample counted needs to be determined to calculate the absolute cell count. To accomplish this, samples need to be spiked with fluorescent counting beads as a control.

Manual cell counting offers an accessible way to determine the concentration of cells in a liquid sample, requiring just a light microscope and hemocytometer.

Cell viability can be calculated by treating the cell suspension with cellular dyes, such as Trypan Blue. Live cells do not take up Trypan Blue, dead cells with stain blue. 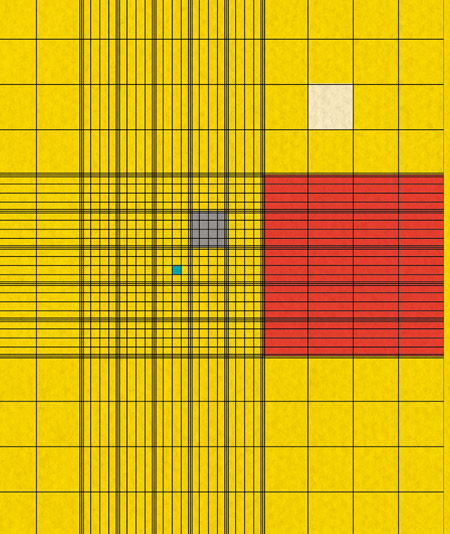 2. Using a microscope, count the number of cells in 4 squares.
Tip: The lower the concentration of cells, the more squares should be counted to reduce statistical errors.
Tip: Only count cells that are within the square or on the bottom or left lines; do not count cells that touch the top or right lines of the square.

3. Calculate the density of cells in the suspension. Use the Vi-CELL BLU for fast, small volume viability analysis 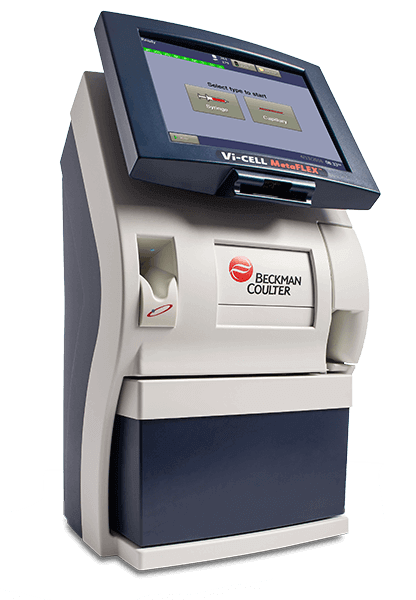 Use the Vi-CELL MetaFLEX for immediate, accurate analysis of bioreactor media analysis 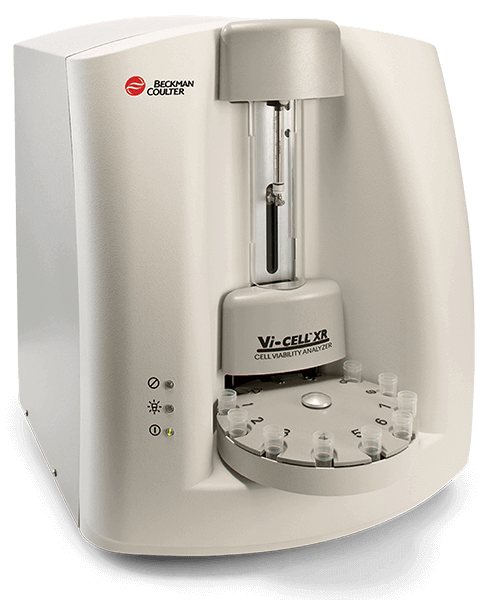 Use the Vi-CELL XR for cell viability analysis